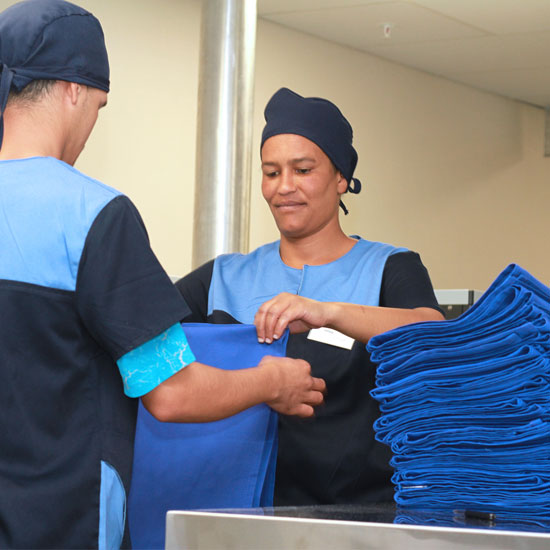 SILC Spa was created in 1968 by Walter Darini, the owner and president, in order to manufacture industrial pressing equipment for the drycleaning and laundry sectors as well as the garment industry.

SILC is based in Jesi and occupies a total covered area of 10,000 sq.mtrs, divided into two plants, one situated in Via Campania, and the other in Via dell’Industria. 80% of the equipment manufactured by SILC is exported worldwide.

Traditional markets for SILC are countries of the European community ( France, England and Spain being the leaders), and the Eastern block countries ( mainly Russia, Czech Republic, Poland and Bulgaria).

Please send me information about this product