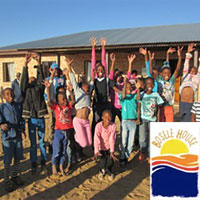 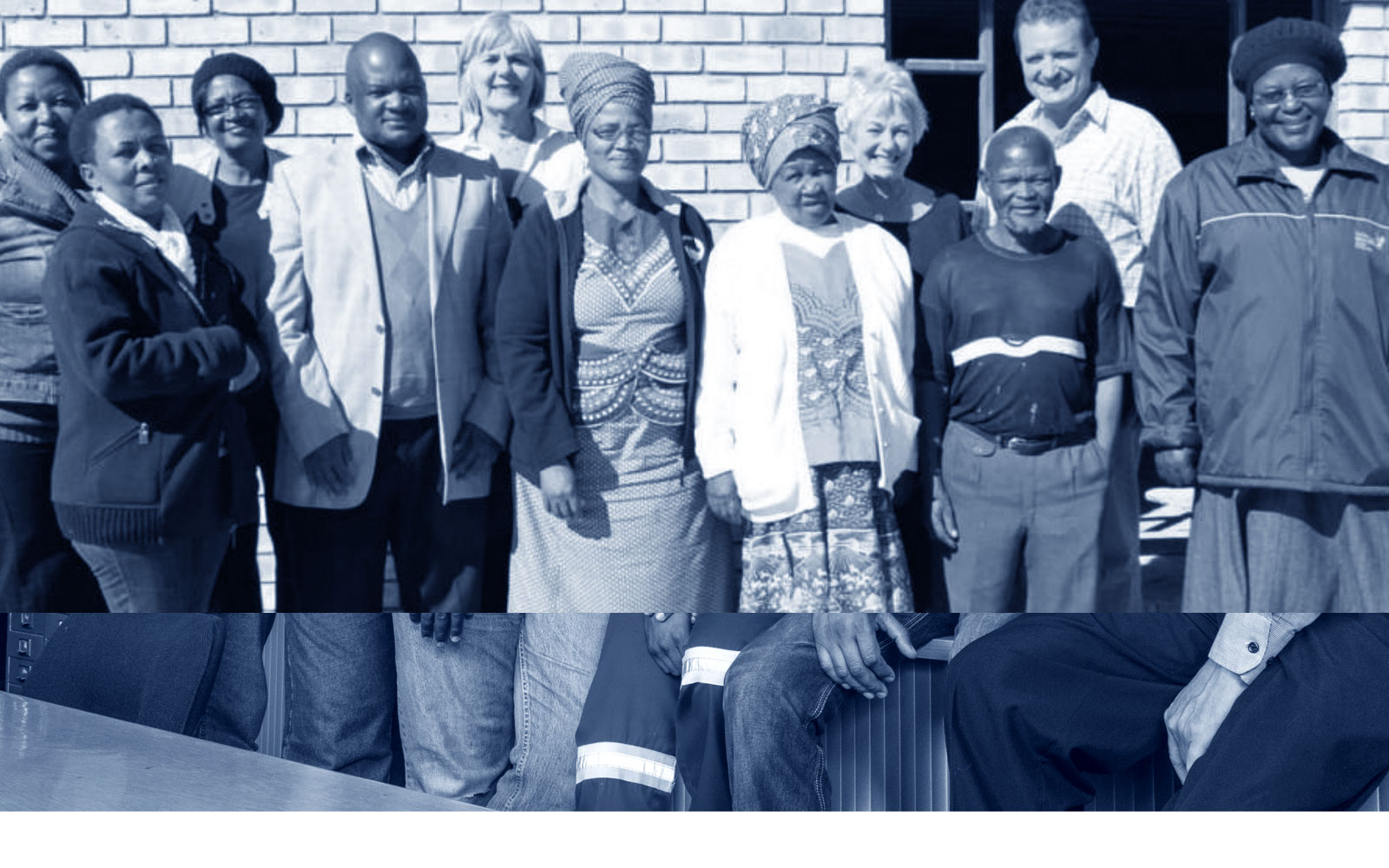 Bosele House for Orphaned Children gets its first Washer!

Over the past seven years, Australians Penelope McEniry and Diana Patterson have focused on fundraising efforts to build Bosele House, a 32-bed weekly boarding hostel for orphans in the Moshaweng Valley near Laxey, Kalahari. When it opened it’s doors for learners at the beginning of 2016, it had flush toilets, showers many other amenities we take for granted. Penelope recently managed to source a Speed Queen top loader for the boarding house…

We received this email from her…

“Just imagine washing the bed linen, towels and other items for over 30 residents by hand. Over the past three years Naledi and Daphne have done this in the kitchen sink. Finally we were able to afford a washing machine.
On advice from an Australian technician, an America-made Speed Queen top loader, usually found in commercial laundromats, was purchased. Easy to use it is now operational. Fantastic! The learners were in awe after the first wash!! ‘Things were nearly dry‘, they said 🙂
This is a machine we bought for our weekly boarding house for orphaned children in the Kalahari (Laxey) South Africa. The children and adults had never seen a washing machine.
The world is interconnected.. an American machine purchased (after advice from an Indian technician in Australia) bought in South Africa. I never thought i could get so excited about such a thing. Just thought you might like some good news. Cheers Penelope.

The project is a joint partnership between local Laxey Community and the International group, Kalahari Education Experience Trust. On-going support has also been received by the Australian Alice O’Brian Foundation, from the learners and educator of the United World College, Singapore and from countless others. All the monies of operating Bosele House are fundraised with 100% of all monies going directly to the project. For further information, contact Penelope McEnery at pmceniry@bigpond.com