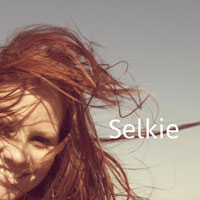 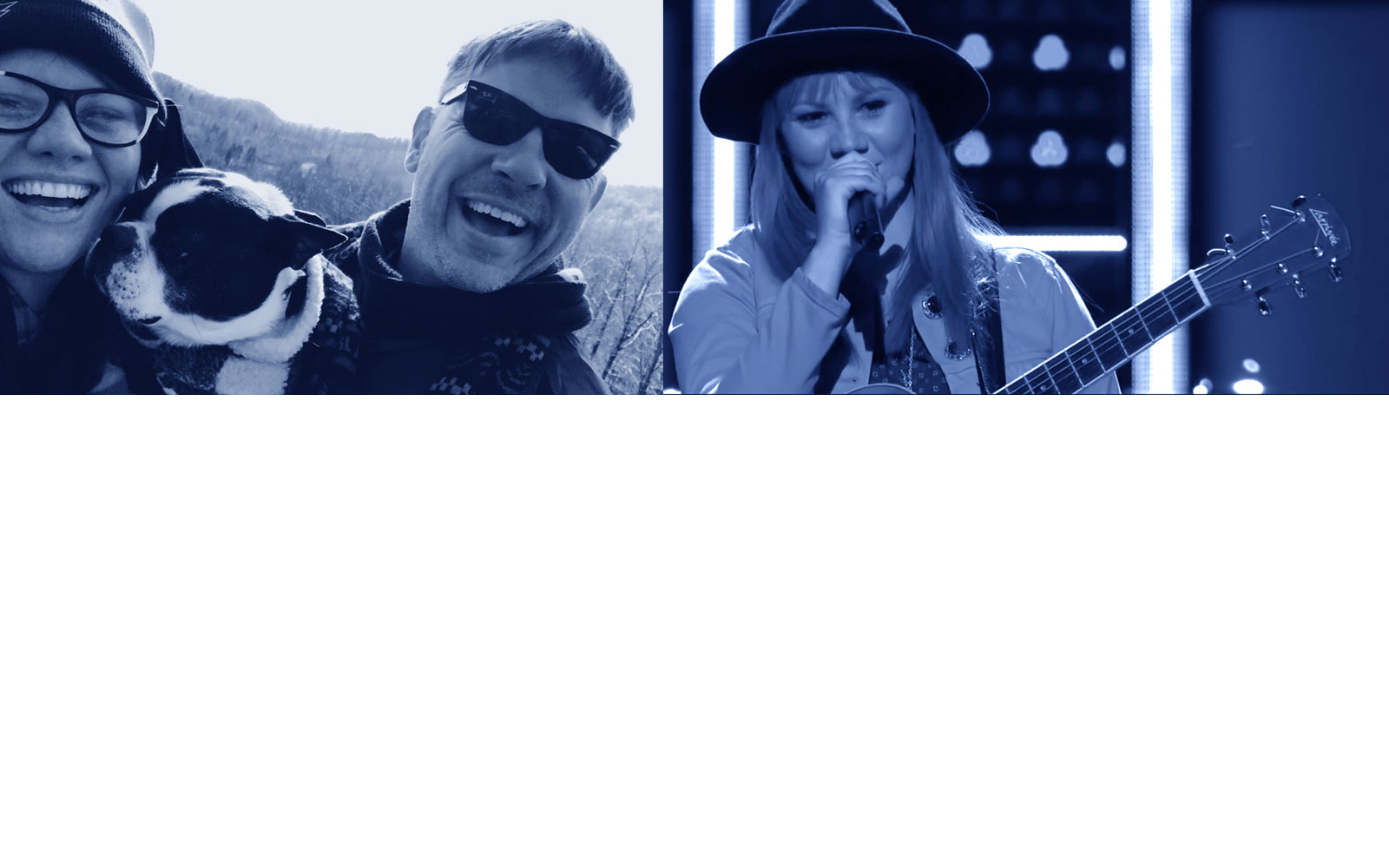 There is one amongst us who has become quite a legend in the world of laundry and we would like to recognize his dedicated long service and loyalty and his important role in our organization.

Gary Yallup started his laundry career with Baker Perkins Laundraland (BPL) back in 1983. At the time BPL carried the Speed Queen distributorship in South Africa. He then moved to Laundraland (a BPL subsidiary) and on to Aqua Dry Cleaners until the end of 1987. A one year interlude away from the industry with electrical concern Crabtree and on to Tullis Laundry and Engineering (Pty) Ltd – a local manufacture of laundry equipment and a strong player in the SA and African commercial laundry market. Tullis was eventually acquired by Lead in 1999 and it was at this time (after already having served around 15 years in the laundry business) that Gary came on board with the Lead team.

Today (20 years later) Gary remains a key contributor and our most experienced salesperson.

According to Bruce Macfarlane (ex Chairman of Lead Laundry and Catering (Pty) Ltd.) who worked both as a fierce competitor against Gary in his BPL/Tullis days, and then with Gary in his Lead days ‘….there are several personal traits that make Gary stand out as one of the most respected people I have worked with or ‘against’. Gary has always been fiercely loyal – both to his customers and to the company he represents. He has a uniquely sensitive approach when he deals with either his fellow staff or his customers…….an approach that endears him to all of us and an approach we always respected even while he was our direct opposition.’

We all agree. Gary’s ability to listen and engage in the most personal way with everybody he encounters endears him to one and all.

Gary always had and continues to have the ability in meetings and conversation to make you feel as if you are the only person in the room – such is his focus and sincerity. He is an absolute gentleman and there is nothing superficial about him. When Gary does talk it is always with calmness and it quickly becomes clear that he has listened and digested everything his customers have told him, and utilized that information to develop a unique solution that leverages his enormous knowledge of the industry with the information he has garnered by listening so carefully. Gary’s value as a salesperson to Lead has been immeasurable over the years.

It is though Gary’s wonderful humanity, his ability to empathize, and his rock solid value system and impeccable manners that make him such an incredible asset, and such a wonderful mentor to so many of us in this organization. And he’s always up for a laugh – ready to see the funny side of life and as Bruce says ‘…in all the years I have known Gary I have never once seen him angry’. 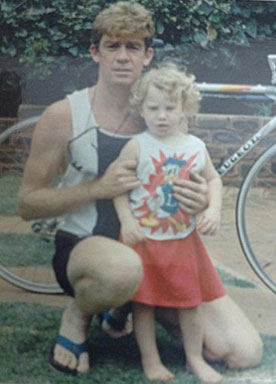 Gary, not surprisingly, has a wonderful family including his wife Cherry, and an exceptionally talented daughter Jess (pictured here with Gary as a little girl). Gary married Cherry along with her son Matthew in 1982 and had two children Graeme and Jessica.

Jess is now a highly successful Florida-based songstress working under the stage name Selkii. ‘Both Cherry and I grew up loving music from the great era of music. As a speech & drama teacher, Cherry helped our kids gain confidence, and Jessica studied music at UKZN, thereafter spending time abroad singing, and came 7th in SA IDOLS…….she also spent a few years on Disney cruise ships in the Caribbean islands. Cherry has been Jess’s organiser throughout. Jess met the love of her life Edge (an American), got married and they have a house together in Orlando Florida. He too is an entertainer and they both travel the US performing – sometimes together.’

Selkii is an inspiring talent and recently made waves in the US version of the ‘The Voice’ where she blew the judges away with her rendition of I Try, by Macy Gray. Her blind audition got her turns from Adam Levine and Blake Shelton. She is the first South African to appear on the show now in it’s 16th season.

Gary’s motto has always been ‘…Its all about the passion…’ and it seems the genes run strong throughout the family.

Selkii performs “I Try” in The Voice Blind Auditions.

We are so proud to be associated with the Yallup family and would like publicly to thank Gary for his tremendous service loyalty and commitment to the industry, and for inspiring us all to be better people.

And we wish Selkii huge success in her career going forward.

Little Eden do the incredibly important work of providing life-long care to around 300 adults and children with profound intellectual disabilities. They were in critical need of a washer to process their laundry. Read what happened...

Geza Geza – “We rise by lifting others”

What we especially love, is that Geza Geza Laundry in Nottingham Road has given all their washers and dryers meaningful Zulu names!