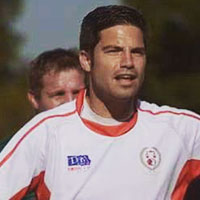 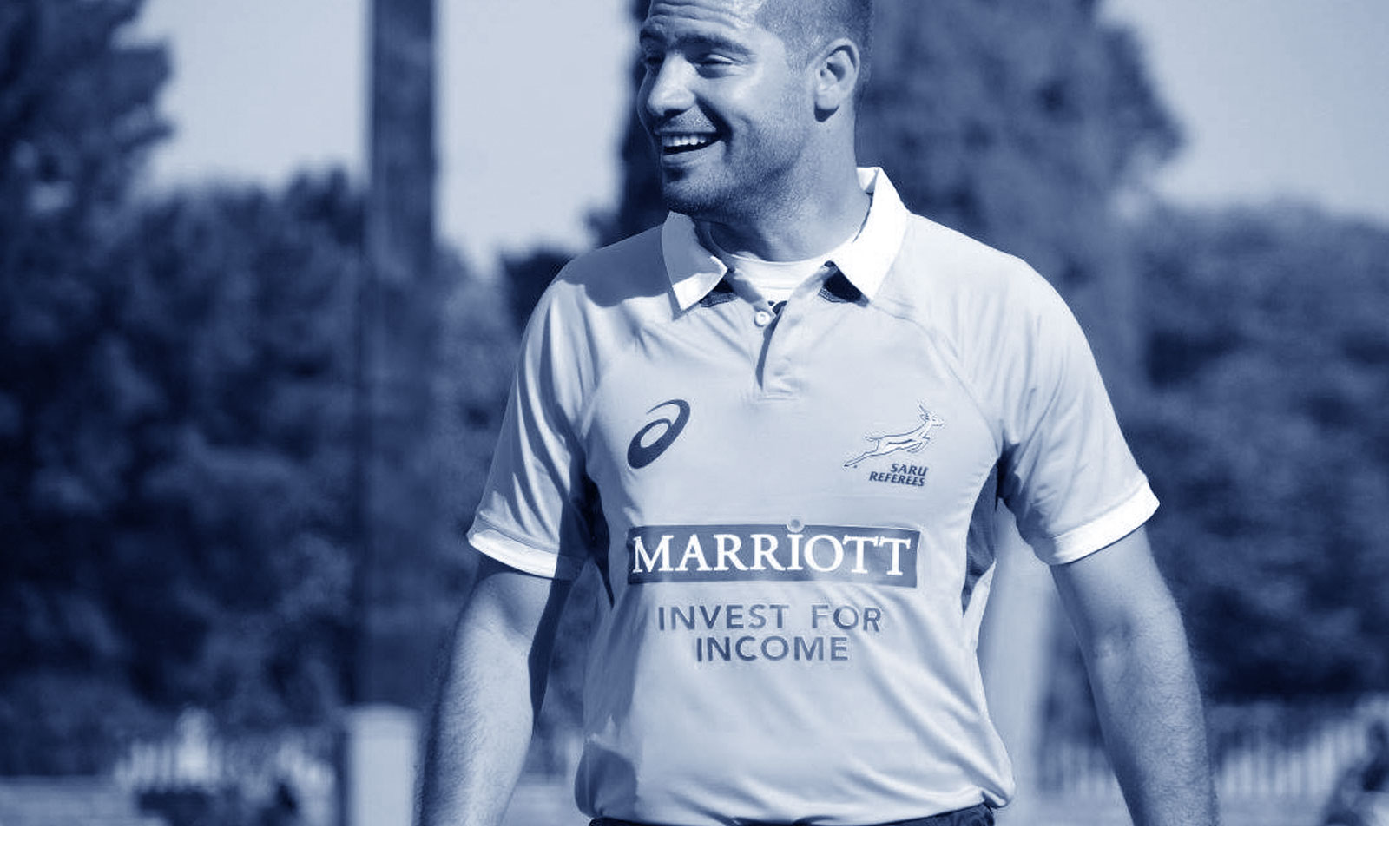 Lihan Pretorius is an individual you’re likely to be hearing more about in the years to come. As Lead Laundry and Catering’s Commercial Manager and Head of Legal, we relish this opportunity to shout out about our friend and colleague, who shines a light wherever he goes – whether in all matters legal, in the field of drama, or as an up and coming rugby referee where we believe he is set to take South African Rugby Refereeing by storm.

Lihan Pretorius was born on 28 July 1986 in Vereeniging. He matriculated in 2004 from Hoërskool Driehoek in Vanderbijlpark, whereafter he studied Law and lectured briefly at the North West University: Potchefstroom Campus.

During the past decade, Lihan Pretorius has made his mark in South African theatre productions. Lihan started directing pageants and school plays as early as his high school days. Lihan’s big break came in 2008, when he and a university friend, Franco Prinsloo, co-wrote the cabaret ‘Maanmond’, based on the poems of Breyten Breytenbach. The show was a theatrical success, went on a national tour, and was nominated for four Independant South African Theatre Awards – as was Lihan, who won the award for Best Newcomer Director. After the success of ‘Maanmond’, Lihan worked in television as a freelance director on the soap-opera Egoli (for Franz Marx Films), under the guidance of producer Burgert Muller. Hereafter, Lihan acted as a consultant and freelance director on local productions of Beauty and the Beast, Grease and Evita.

Lihan was also an avid choir singer, and sang in various youth- and university choirs, and also served on the management of the North-West University choir, under the direction of Prof. Awie van Wyk. During 2011 to 2013, he acted as an adjudicator on the National Theatre Awards-control panel, representing the Department of Arts and Culture.

After a sabbatical from theatre, Lihan returned in 2016 as director of (the) ‘Last Supper’, a play written by Weslee Swain Lauder and based on the book by Pinto Ferreira, which had a brief preview run in Johannesburg – whereafter it premiered at the National Arts Festival 2016 in Grahamstown.

A lawyer by profession, currently Commercial Manager and Head of Legal at LEAD LAUNDRY & CATERING and freelance lecturer for the Law Society in the Law of Civil Procedure, Lihan is also a talented rugby referee.

Lihan started his refereeing career at a young age. In 1998, at age 12, he became a member of the Valke Rugby Referee Society – at that time, the youngest active rugby referee in the world.

At age 31, he already has some impressive achievements under his belt. Here are a few of his successes so far…